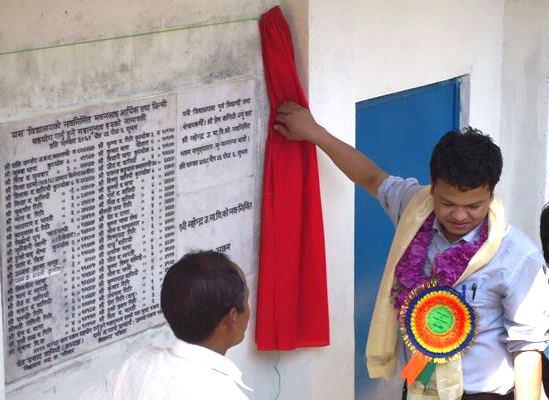 Supported to build a building for Mahedra Higher Secondary School at Kunchok, Sindhupalchok, Nepal and I Inaugurated. Unfortunately, the earthquake destroyed all the buildings of the school. 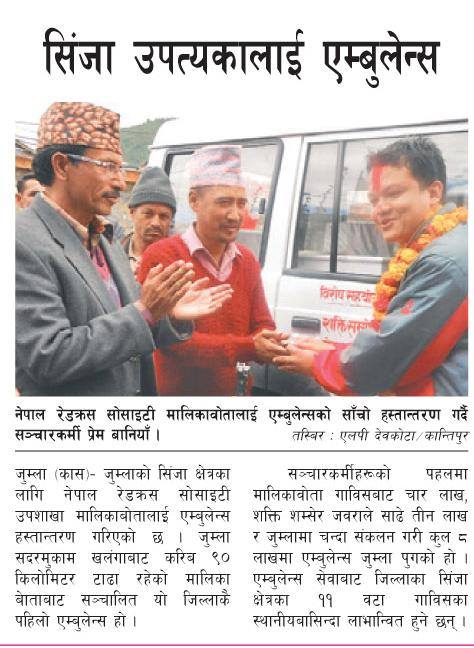 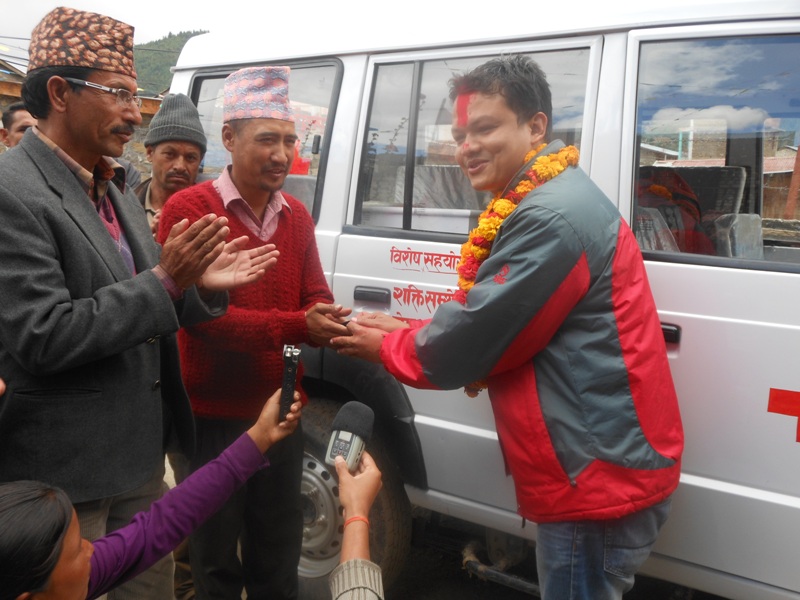 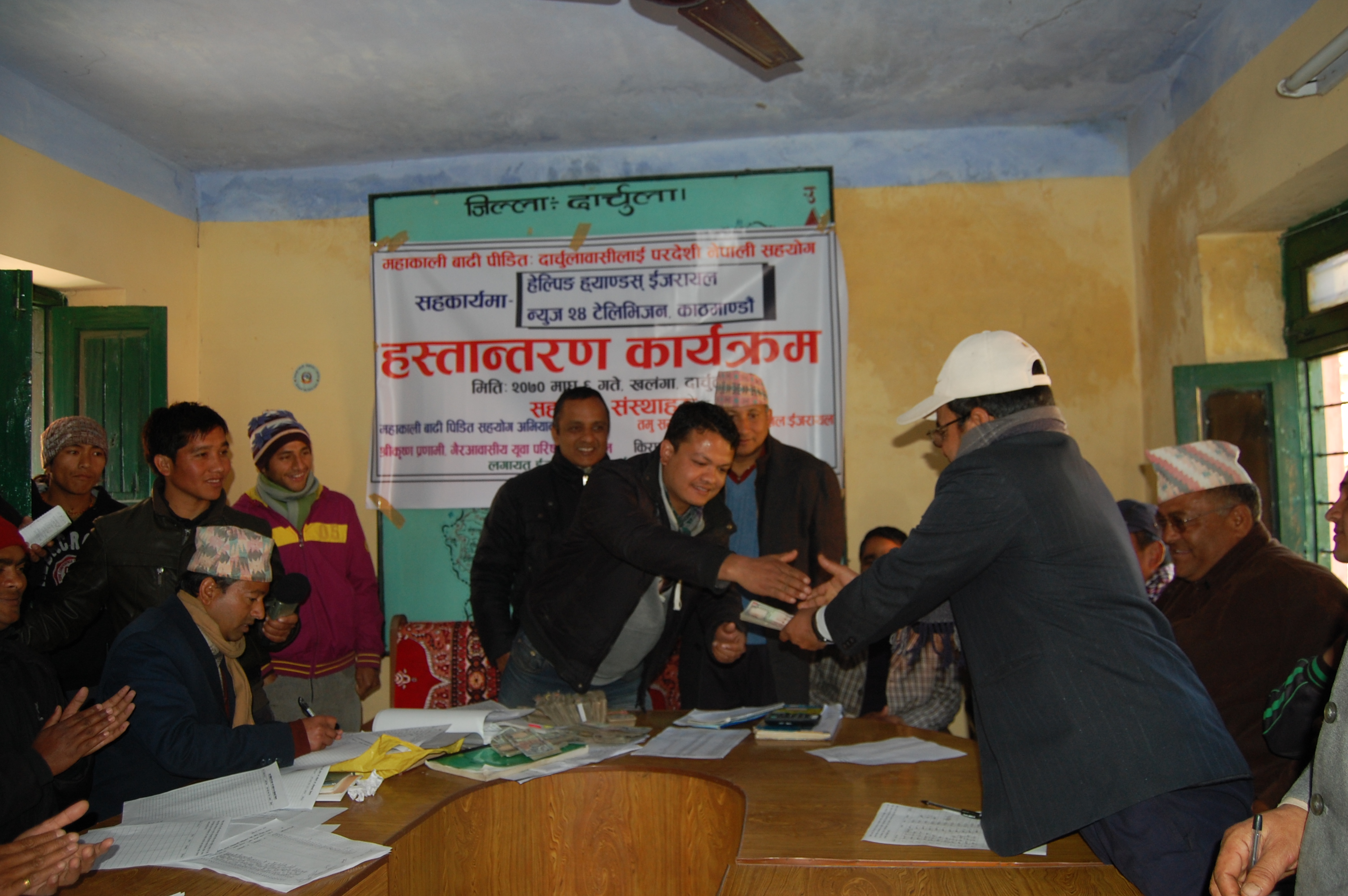 Supported to build a school building at Bhujela, Kanchanpur, Nepal. 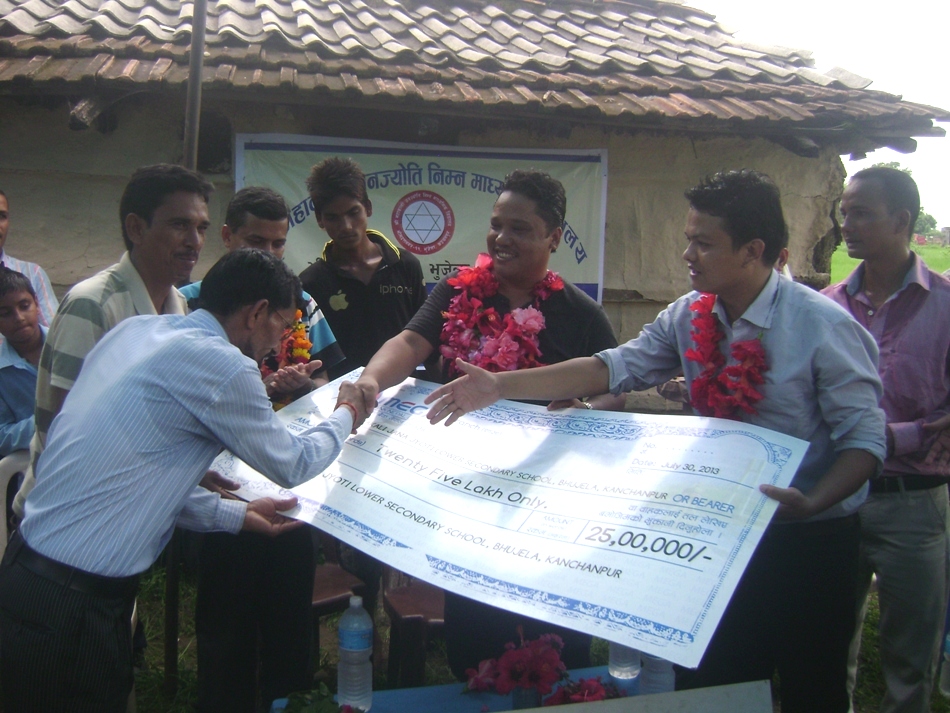 As an ambbassador of Habitat for Humanity supporting to build the home for homeless people, Nepal. 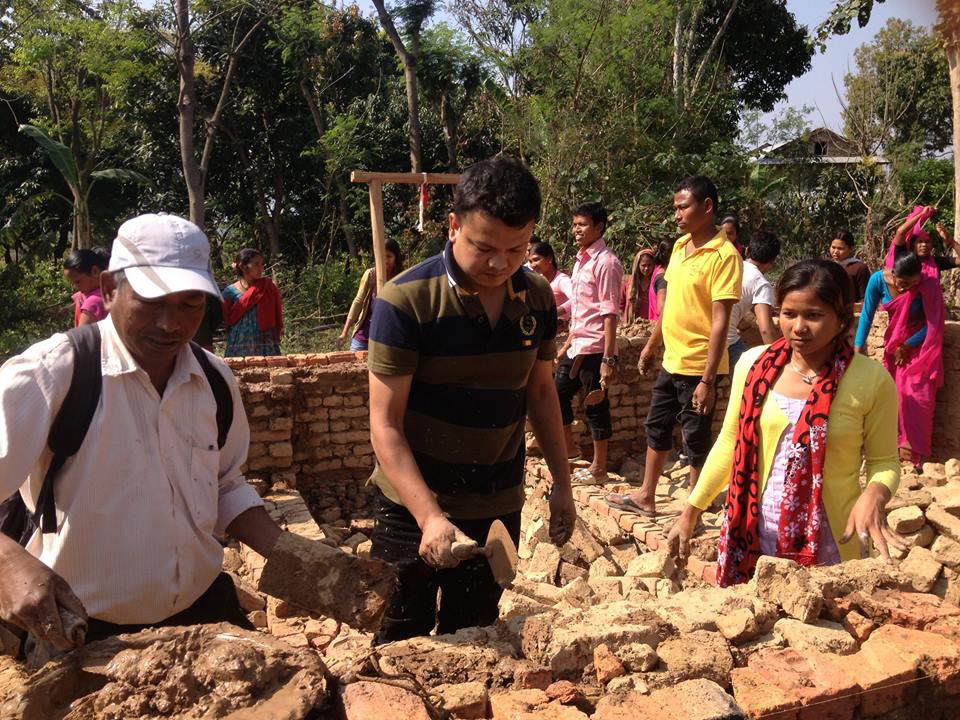 Supporting to build a home for homeless people of Chitawan, Nepal. 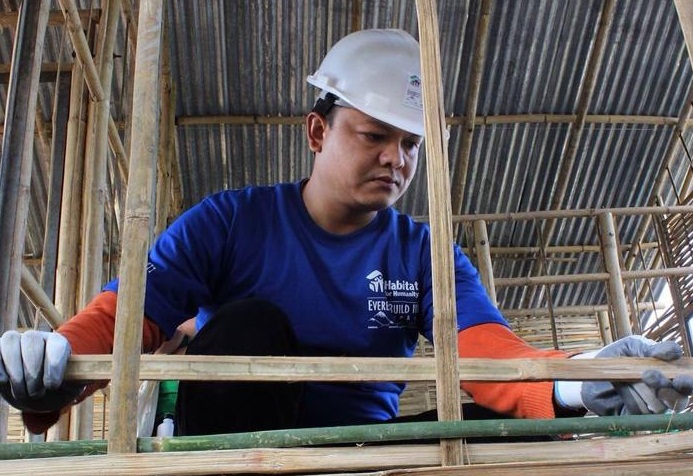 After the devastating earthquake in Nepal our support for people…

After earthquake at Dhading. 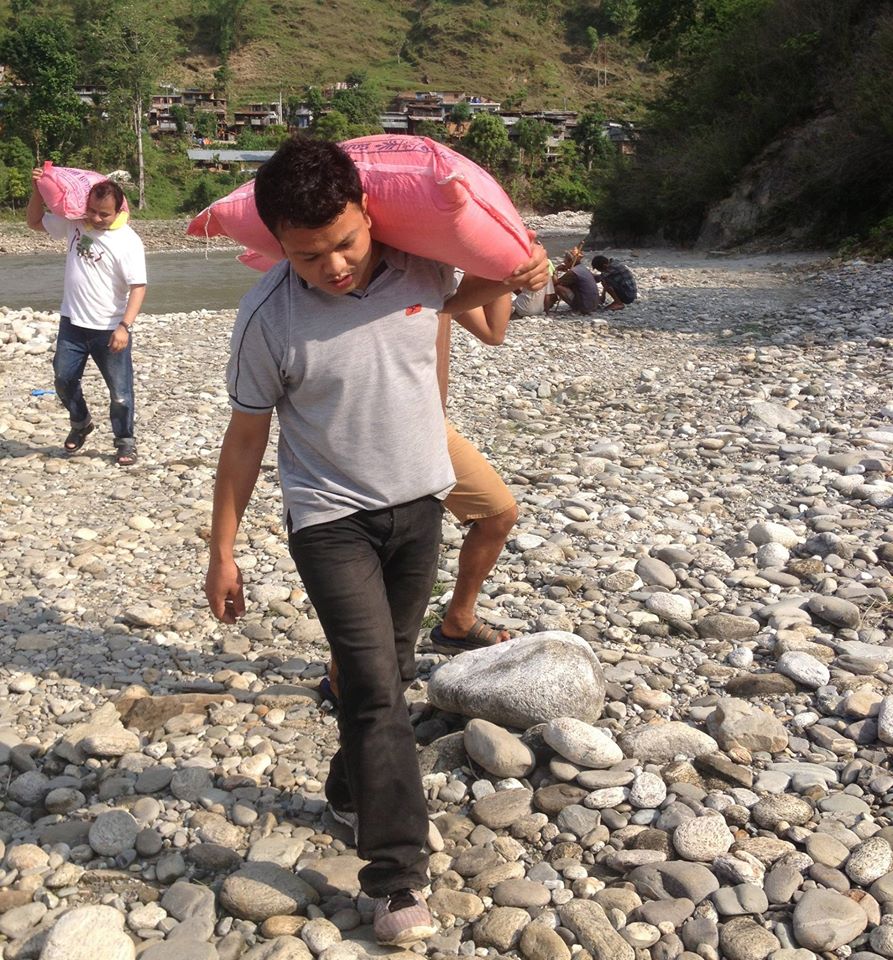 Support for people at Bardiya, Nepal. 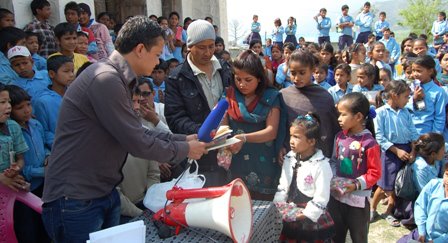